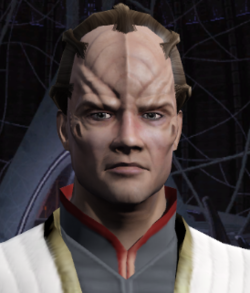 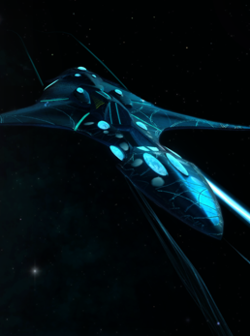 The Xindi are an alliance of species originating from the now-destroyed planet Xindus.

Although they all share a series of ridges along their foreheads, there are five physiologically distinct species of Xindi: Primates, Arboreals, Reptilians, Insectoids, and Aquatics; the sixth species, Avians, is extinct.