Omar Prime is a world located in the Omar System. The planet is ringed, although it is off-center, and orbited by asteroids and Omar Space Station, a Starfleet starbase. Omar Prime has only one moon and is the second planet in the system.

A ringed, Class F world, Omar has planetary conditions similar to planets populated by silicon-based lifeforms. The deep series of seismic faults in the equatorial region is known as "The Scar". Automated systems are used to mine the rich veins of deuterium and dilithium present on the planet and in the surrounding asteroid field. 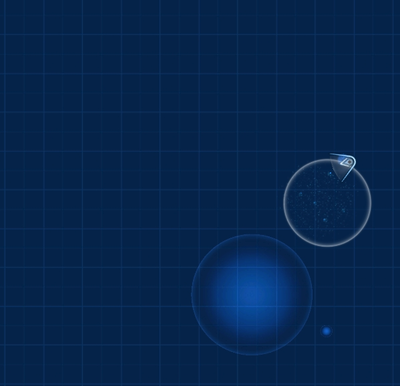