Undine Infiltration is a five man mission that, unlike many other PvE missions, begins with an investigation into ten suspects, who the players have to interview and determine if they are the real person or an Undine. On Elite, getting any suspect wrongly identified will fail the mission.

Interview the suspects; you'll find clues near to each suspect that will help you determine whether they are the real person or an Undine Infiltrator pretending to be them.

Part way through this a secondary event will start, which can either be protesters lighting fires that need to be extinguished or an Undine attack on the temple. If its the fire, extinguishers can be obtained from the consoles in the walls, marked on the minimap. If it is the attack on the temple, simply have some players guard it, killing all Undine that approach.

Now you will confront an Undine Operative. Go to the area in front of the temple where a crowd of Bajorans are protesting. Once the team is assembled and the interact is made the operative will shapeshift into his true form and attack the players, sending the Bajorans running in alarm.

Battle with the Undine until he shapeshifts back into his Bajoran disguise and makes a run for it. Follow him until he stops and re-engages the players. He'll repeat the process again before making a dash for the caves underneath the city.

Once you've entered the caves, move down to the cavern and scan the caves. Undine will attack, simply kill them and move further into the cave, taking out any more Undine that are encountered along the way.

Drop down into the cavern and engage the Undine Operative you fought earlier outside the temple. Part way through the fight he'll become invulnerable while he regenerates and other Undine will move in. Defeat them and the Boss will come back into the fight, which after defeating him will complete the mission. 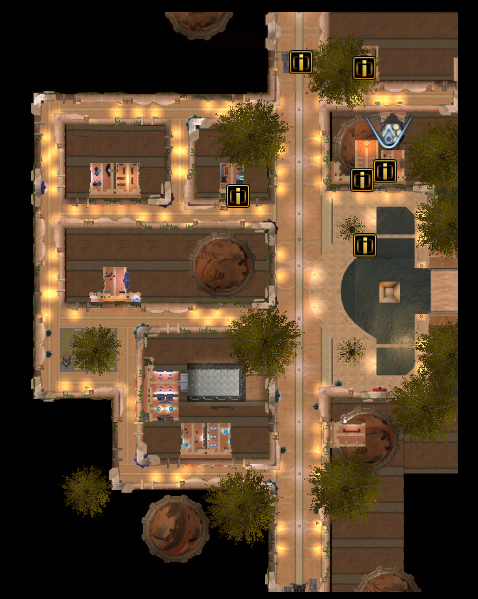