Mission: The Price of Liberty/Walkthrough 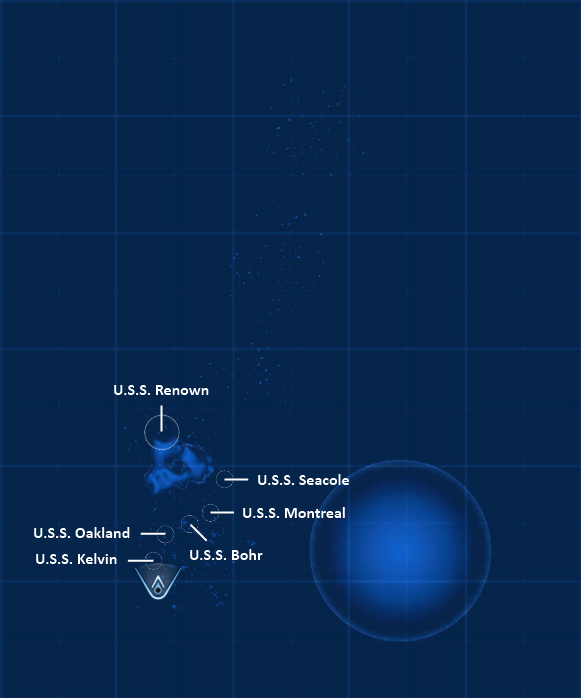 This is your first space mission, so make yourself familiar with the Space Combat controls.

You are back on your ship, but it seems, the Borg have killed all senior officers, leaving only you as acting Captain. Also your ship's weapons systems are disabled, so you won't kill Borg any time soon.

You are called by Captain Alcott. Her ship, the U.S.S. Seacole is conducting rescue operations, but without her Transporter, the evacuation of damaged ships in the area will be too slow.

You are ordered, to beam the survivors from the following ships:

Move closer to the large Asteroid to save the crew of the U.S.S. Oakland. Energize.

Turn starbord and approach the U.S.S. Bohr. Take her crew aboard.

Stay on course to reach the U.S.S. Montreal. Again, beam the Survivors to your ship.

You are called by the U.S.S. Renown. Captain Vo'Lok asks you to randevouz with his ship in order to repair your ship's weapon systems. Follow the Nav Beacons to the North West side of the asteroid. The damaged ship is clearly vissible, as its starboard engine is leaking Warp Plasma. When in range, commence repairs.

The your weapons are back online, Captain Vo'Lok will send you the coordinates of some damaged Borg Probes, which should be easy prey. When ready, engage the Warp Drive.

After arriving at Vo'Lok's coordinates you will register several Level 1 Damaged Probes. Move within firing range and fire your weapons.

This is a good time to enable auto-fire on your forward and backward Phasers by right clicking on their icons. Per target you only have to fire these weapons once in order to make them discharge until the target is destroyed. Photon Torpedoes should not auto-fire due to their longer recharge time. They are most effective when fired manually and timed correctly.

After killing four Probes your crew will detect other Borg forces close by. Engage the Warp Drive when ready to face some enemies that fire back. 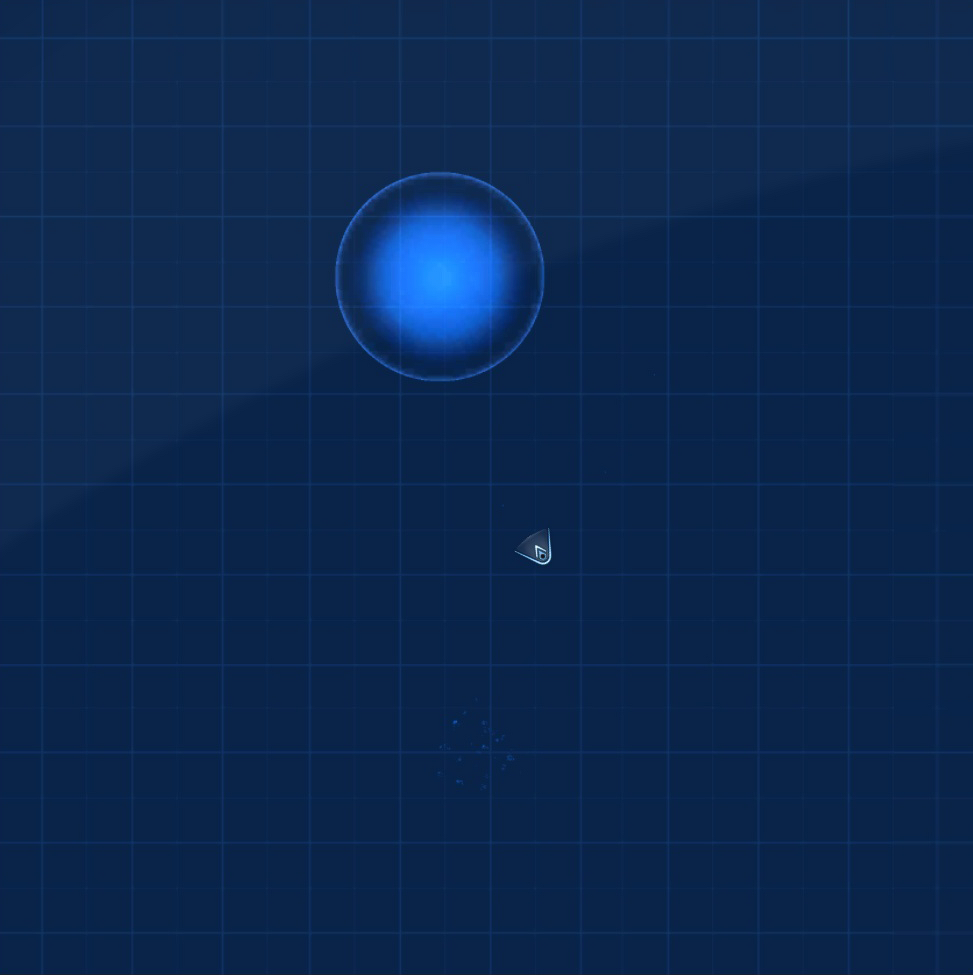 Engage the Borg. These Probes have shields and weapons to fight you. Try to keep your shields up and use your Bridge Officer's Ability to boost your attacks, reinforce your shields or weaken the enemy's defenses (depending on your reward from Mission: Khitomer Crisis. Also try to time your torpedo attacks correctly, so you can fire them directly whenever the Probes' shields are failing.

After Red Alert is canceled (you will have to stay without enemy contact for a while), you will get orders from Commander Kelly to beam down to Vega Colony. Do so, and take your Bridge Officer with you in order to complete the Mission.