Mission: Second Star to the Right, Straight on 'til Morning

Second Star to the Right, Straight on 'til Morning 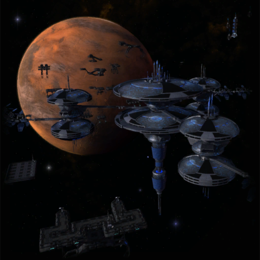 In Second Star to the Right, Straight on 'til Morning, what begins as a territorial dispute in the neutral zone escalates into a daring raid at the heart of Federation space.

The Klingon Empire has a centuries old claim to the Alhena System but in spite of this, the Federation dispatches a task force to liberate a captured starbase in the region. As the player enters the fray they are contacted by the leader of the local KDF forces, Commander Alvek. Alvek requests assistance in repelling the starfleet attack, led by the U.S.S. DeWitt.

After overcoming the task force the player heads up a boarding party to capture the U.S.S. DeWitt. The DeWitt's crew is easily dispatched, but it's captain proves to be uncooperative and refuses to surrender the command codes of the vessel. After interrogating Captain Hollingsworth though, the player extracts a greater prize; the access codes for the defense grid protecting the Sol system.

The player contacts Chancellor J'mpok for permission to launch an attack. The Chancellor suggests that the best target would be the Utopia Planitia Shipyards at Mars, and that such a strike would to deal a crippling blow to the Federation Third Fleet stationed there. The player contacts Commander Alvek to rally the support of the local KDF forces, and begins a bold incursion into Federation territory.

On arrival at the shipyards the player disables the communications satellites serving the facility to prevent reinforcements from being summoned. The player along with Alvek's forces destroy the task force vessels under construction there. Alvek is unfortunately captured and the player makes a hasty escape, but by this time the shipyards have already been dealt a devastating blow.

A Federation task force is attacking a starbase we have claimed in the Alhena system.

I need more ships to defend the base, and the I.K.S. <shipname> is right for the job.

Fight for the Empire!

Report to the Alhena system in the Eta Eridani sector block and battle a Federation task force that is trying to capture our starbase there. 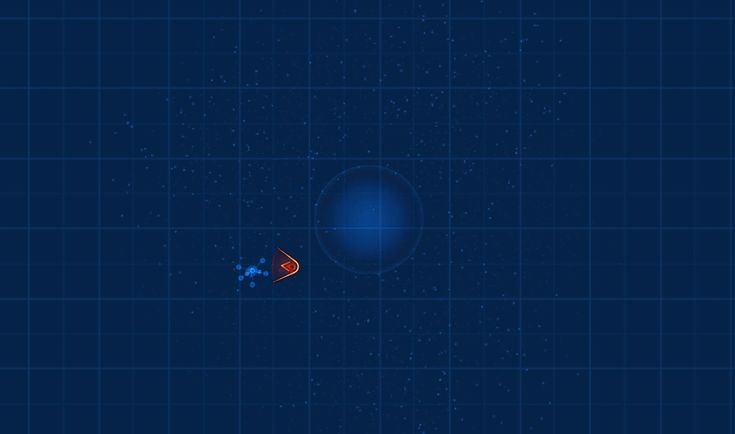 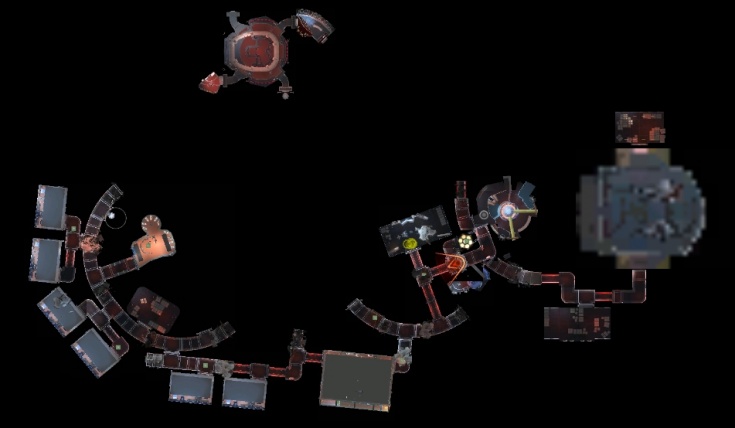 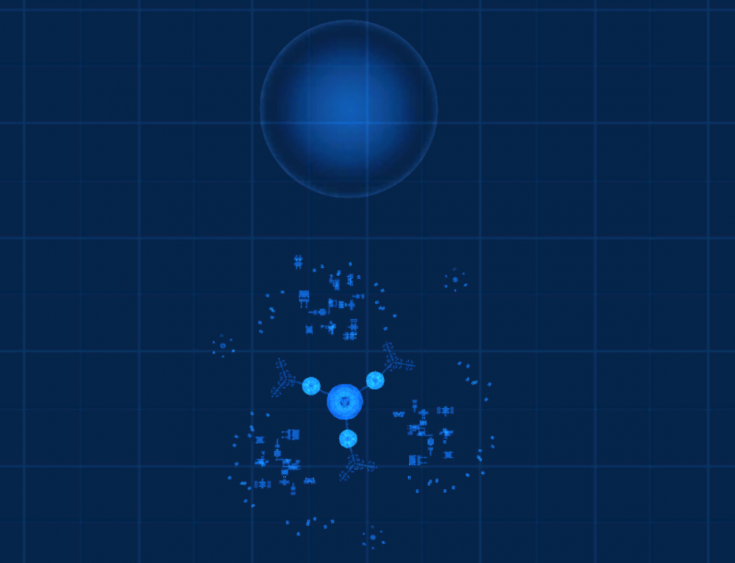