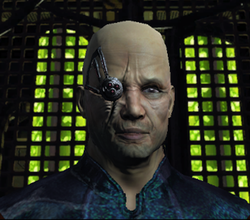 A Liberated Borg, now part of The Cooperative

Liberated Borg (also known as xBs) are former Borg drones who have been freed from the Collective. Their original race, prior to assimilation, may have varied by they are unified through the experience of being absorbed into the Borg; complete with mental and physical scars from the trauma.

Once Liberated, some Borg return to their old lives such as when Jean-Luc Picard returned to his command of the U.S.S. Enterprise. Others, who have been separated for much longer, attempt to build a new life, such as Seven of Nine. Many liberated Borg in the Delta Quadrant joined the Cooperative, an alliance of liberated Borg seeking to free more drones. 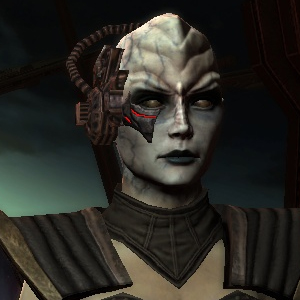 A Liberated Borg Klingon with 'infected' skin discolorisation and implants

The physical appearance of Liberated Borg differ depending on their race prior to assimilation. That race carries with it the same basic physiology as a non-assimilated version of the species, albeit with the cybernetic lingering implants from the Borg technology too deeply embedded to remove. Some Liberated Borg can also retain the greenish 'infected' look of Borg drones after their liberation.

The Liberated Borg "race" is a Human, Klingon, Romulan or Reman who have had most of their cybernetic implants removed and have regained their sense of individuality after being removed from the Borg Collective. Liberated Borg do not have a society of their own given that they are more than one species. Their society would refer to the species they once were before they were assimilated if they chose to rejoin it. They can be both male and female of their respective species. 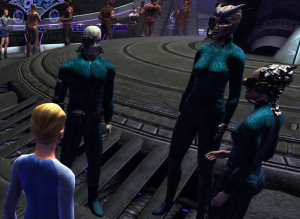 Members of the Cooperative meet with Seven of Nine