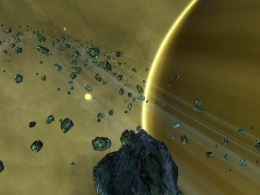 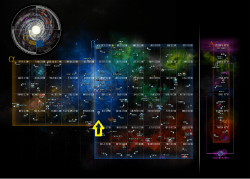 The Koolhaas System is a system located in the Risa Sector of the Beta Quadrant.

A ringed gas supergiant, Koolhaas has a hydrogen-astatine atmosphere with traces of ammonia. There is water in the lower layer of clouds, with methane in the upper layers. Wind speeds can reach more than 300 meters per second. 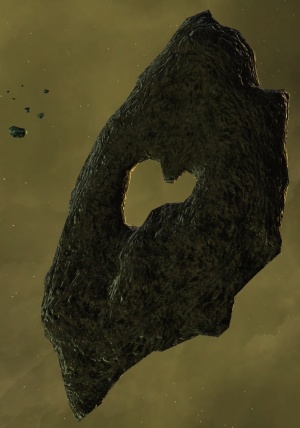 The Koolhaas sun is a yellow star with two planets, with the second having a more elliptical orbit than the innermost planet. It is not clear whether Koolhaas is the first or second planet. Additionally, the Koolhaas System contains three anomalies. Several asteroids a located within the gas giant's ring.