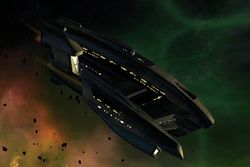 The Gorn Hegemony is the state formed by the Gorn society. It is governed by a King and a council. In the 25th century the Hegemony has been absorbed by the Klingon Empire but retains the right to self-rule, and has a non-voting seat on the Klingon High Council.

Little is known about the Gorn Hegemony culture, other than it is based on a caste system. Matters of territory seem to be very important, since the hegemony reacts very forcefully to any incursion. 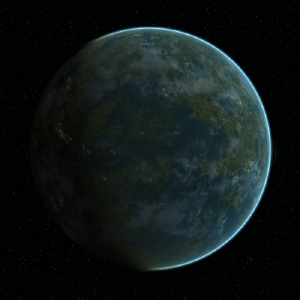 Gornar, homeworld of the Gorn

Before the 24th century[edit | edit source]

Klingon occupation and admission to the Empire (2403)[edit | edit source] 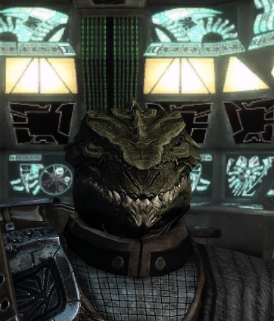 The Gorn Hegemony is a parliamentary monarchy ruled by the King. This King is the head of state while the government consists of the Gorn Council, the prime minister and advisers, such as the head of military intelligence. Although the Hegemony is now a vassal state to the Klingon Empire, its governmental structure remains unchanged. However, several high-ranking government officials, including the prime minister, were revealed to be Undine infiltrators in 2403, resulting in their execution. Despite that, King Slathis remained in power and currently rules the Hegemony as of 2409.