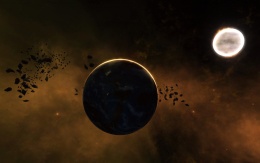 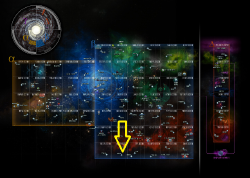 The Forcas System is a system located in the Boreth Sector of the Beta Quadrant.

It is famous for the annually held Bat'leth Tournament, whose successful participation is very honorable for Klingon warriors and their Houses. At least during the time of the championship fights, Forcas III is densely populated with Klingons, Orions, Gorn and Nausicaans.

The Forcas system orbits a hot white star, but the third planet is far enough out to be habitable. Forcas III is renowned as the site of an annual bat'leth tournament, which is an opportunity for great glory and honor. The class M planet itself boasts no moons, but instead an asteroid debris field. 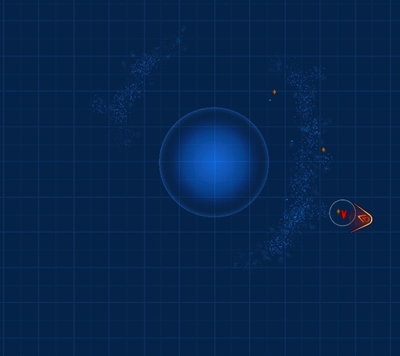