From Star Trek Online Wiki
Jump to: navigation, search
Flashlight
Common Ground Device
Bind On Pickup
Unique - Max of one per character
Values do not reflect skills or other modifiers
Value: 0

The Flashlight must be equipped in a device slot in order to activate.

Turn this on when it is dark to illuminate the area directly in front of you.

The flashlight will aim wherever your cursor points, which may be different from where your player is facing. 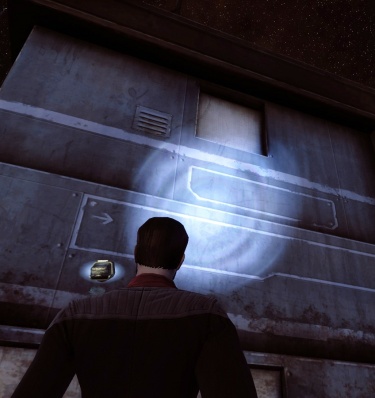