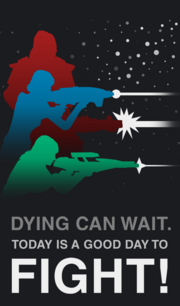 Delta Recruitment was available for a limited time on the following dates:

Any character created during the Event will remain a Delta Recruit indefinitely, allowing players to progress through objectives at their own pace. 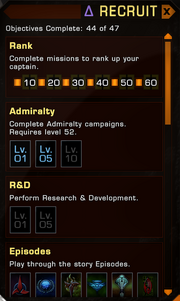 At each Level Milestone (10, 20, 30 and 40), a Delta Recruit may choose from one of the following four Equipment Packs: