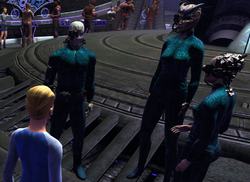 Members of The Cooperative meeting with Seven of Nine 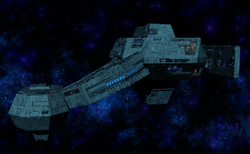 The Borg Cooperative is a group of liberated Borg living in the Delta Quadrant. As of 2410, it is a member of the Delta Alliance.

The Cooperative is a union of different groups of liberated Borg.

It includes the rogue Borg around the former drone Hugh, who regained his individuality in 2368, the original "Cooperative" from the Nekrit Expanse, which was severed from the Collective that same year, as well as the Borg resistance movement called Unimatrix Zero, which began open opposition in 2376. 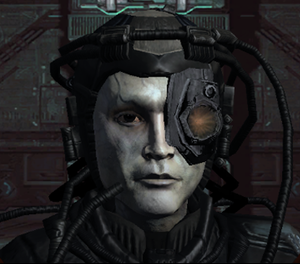 Hugh is a leader within the Cooperative

The Cooperative maintains a distinct technological advantage over other groups in the region, but remain inexperienced fighters. Given time and direction, however, they could be molded into a weapon.