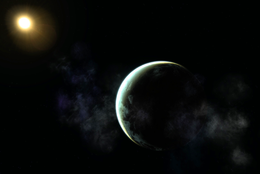 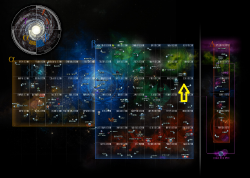 The Chaltok System is a system located in the Iconia Sector of the Beta Quadrant.

The Chaltok System has a single Class M star with a magnitude of +1, which makes it a hundred times brighter than Sol. There are seven planets in the system, but only the fourth is habitable. Chaltok IV was the site of a Romulan research station that was almost destroyed in a polaric energy explosion in 2263. The Romulans began reconstruction efforts, but the station was abandoned after the signing of the Polaric Test Ban Treaty in 2268. An Yridian colony has taken over the research station site.